I'm Brian, a software engineer, game designer, and graduate from the University of California, Santa Cruz.

My current objective is to obtain a junior-level position in the Computer Science or Game Design fields. I thrive in creative and collaborative environments where hard work and passion for making great games is valued. 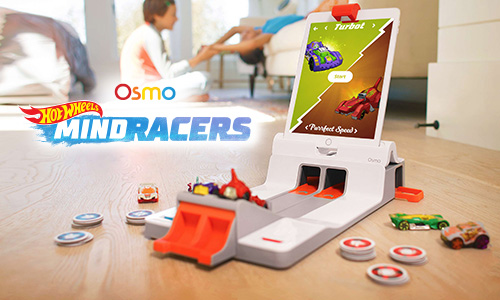 Osmo HotWheels MindRacers: MindRacers is a racing game made for kids on the Osmo platform. Osmo is an award-winning augmented reality educational kids brand and game system/platform for iPhone and iPad that focuses on hand-on play. MindRacers is Osmo's first ever full 3D game as well as their first collaberation with another brand.

Moai: Moai is a first-person exploration puzzle game where you play as a stone being with the power of infinite patience. Exploring a low-poly, procedurally generated world and solving cryptic puzzles is the only way to uncover the secrets of the strange world you wander in. The game thrives off player curiosity and wonder in exploring this strange land.

Crazy Egg: A JavaScript 2D point-and-click puzzle game about a crazy egg named Eggy. Help Eggy avoid dangerous objects that would lead to his untimely demise by utilizing the environment as he makes his way to freedom so he won't be eaten for dinner!

Technical TeL3Metry: A puzzle-platformer where you play as the robot L3M, who has unique abilities which he uses to complete puzzles and tests. L3M has two abilities: to switch between the machine world and the real world, effectively flipping positive and negative space, and self-recording, which allows you to record your movements and play them back as a clone. 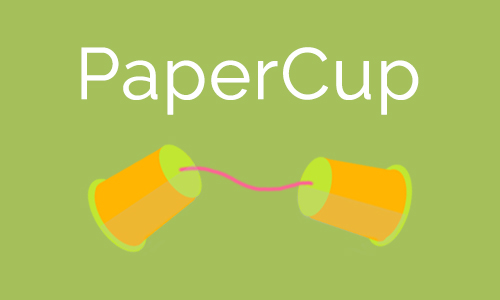 PaperCup: A small program where people to watch videos together! Ever want to watch a movie with someone over long distances? Ever thought that syncing up a movie by pressing the play button was such a pain and you had to do it again if someone needed to go use the bathroom? PaperCup is a program that will keep a movie in sync for you! 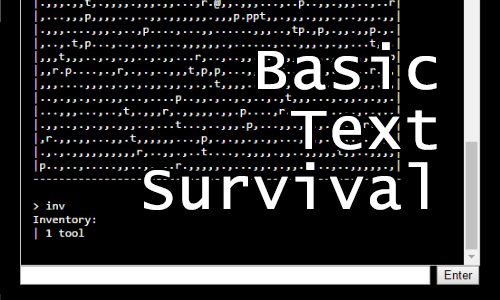 Basic Text Survival: A basic survial game is a command line text adventure. This project was created mainly as a test to see game programming would be like with different types of programming languages and how each language could handle game features. Programming languages that were used were JavaScript and Haskell.

TimeGap In The Mirror: A fantasy science fiction text adventure made in Inform 7 with a mysterious mirror and a handheld time machine. Explore a house with a mysterious mirror and follow the footsteps of a time traveling test subject that finds that the future is not what it was thought to be.
For more text adventures, check out BLINK and TYPICAL DAY.

Other Projects: Click here to go to my GitHub, which has programming assignments, miscellaneous projects, and source codes for all projects.